bloc commissioned Kitchen Budapest to realize a time based, temporary, experimental land work, in a challenging environment, on the coast of West Wales. They asked ‘what happens to the internet once it meets the coast?’

As a response, in the course of a three-days coastal residency in Pembrokshire, a group of three artists from Kitchen Budapest created the CoastWatch Project.

We built a temporary statue that aims to evoke the illusion of a CCTV. This object is very common all over the world. CCTV stands for Closed-circuit television so its signal is not openly transmitted. Usually it is being used for security reasons or general observance. It is an emblematic object that implicates the presence of an invisible surveillance system, which networks the world. This topic has been widely discussed mainly because of privacy issues. 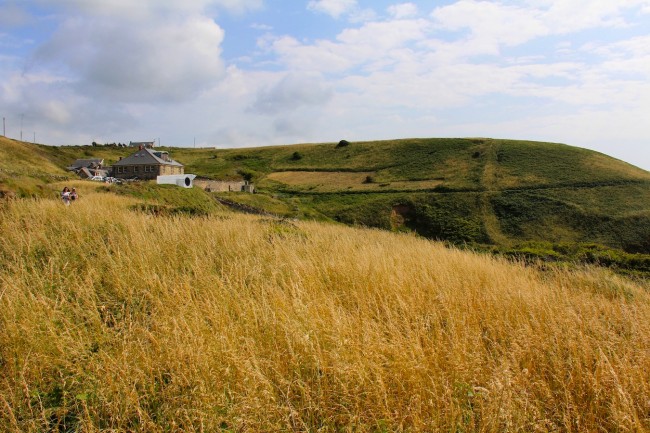 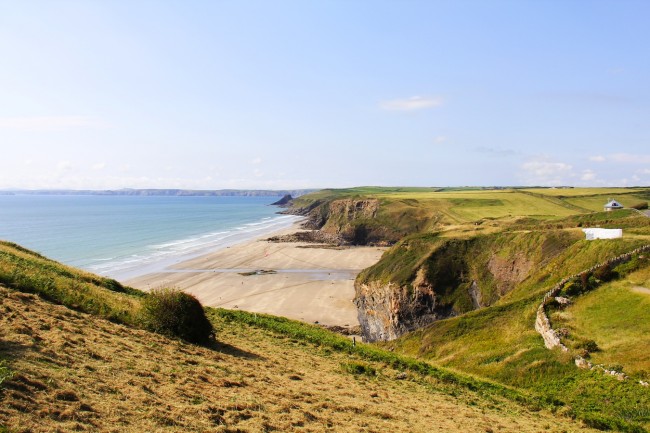 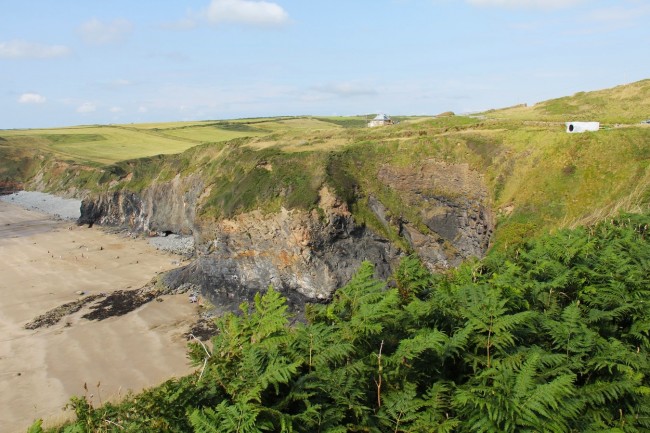